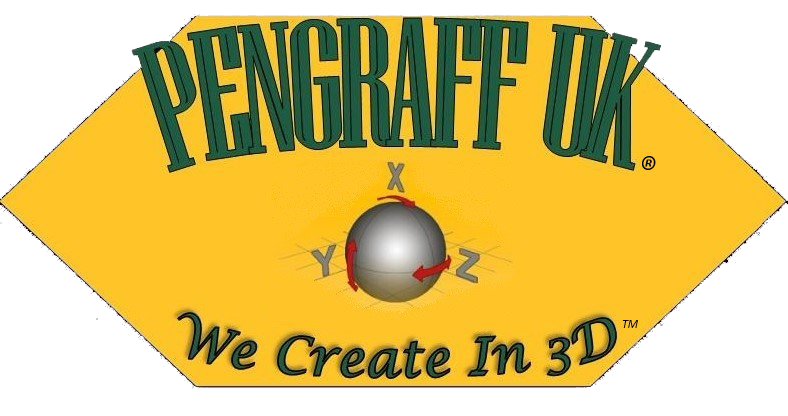 “I designed a set of covers for the Color Multi-Purpose Display Unit and the Communication/Navigation/Identification Management Unit,” said Farmer. “In two weeks I had the design done and a prototype in hand to test fit. I created up to eight versions making minor/major corrections every time to improve fit.”

The entire process, although done quickly, did not come without its challenges.

“I needed to find a filament that could withstand ambient temperatures of -20 to 80 degrees Celsius while also being waterproof, impact and industrial chemical resistant,” said Farmer. “This required a lot of research, printing and breaking my prints.”

The idea came to the staff sergeant when he saw the cost of replacing screens for these parts and the constant need of repair.

“The screens cost $70k each and these covers prevent impacts to the screen during maintenance,” said Farmer. “We broke six screens last year in our unit alone, they are very brittle and can shatter on the smallest impact.”

Once a prototype was designed and deemed functional, Farmer submitted his ideas through the Airmen Powered by Innovation program and was notified that both were approved with a plan to implement.

“I have initially been awarded $100 per idea [through the API program], and after a cost savings analysis will be awarded a larger sum of money,” he said.

Although an exact figure is yet to be determined, initial estimates for cost savings are between $360 and $370 thousand dollars for the first year.

“I am extremely proud of Sergeant Farmer; he identified an issue, devised a cost-effective solution, and formally submitted his idea,” said Maj. Seanna Less, 352nd Special Operations Aircraft Maintenance Squadron commander. “He is setting the example for other Airmen to take the initiative and make proposals. Moreover, he is fostering innovation and showing his fellow Airmen they can make a difference.”

The API program, incepted in April 2014, has received more than 5,300 ideas and has identified potential cost savings of more than $37 million so far.

“The API program gives Air Force personnel, both military and civilian at all levels, a voice to share their ideas to improve our service,” said Col. Dennis King, director of transformation outreach. “It allows them to review previously submitted ideas prior to submitting their own ideas which could lead to true savings in time, money and resources. Overall, API is making a real difference across the enterprise.”

For Farmer, this innovation is a first step in a process that could be a game-changer for aircraft maintenance.

“My vision is to have an in-house 3-D printing shop at every base for large prints and small printers at every squadron,” he said. “I see this as the future of the Air Force, creating parts at forward locations and eliminating the need to wait for parts to be shipped.”

Regardless of where this leads, one thing is sure, Farmer’s contribution has had a real impact for the MC-130J community that will be felt for years to come.

“Matthew’s vision is completely in line with the Air Force Future Operating Concept, specifically the core mission of rapid global mobility,” said Less. “He is on the leading-edge of 3-D printing and will continue to break new ground with its capabilities. Our unit is fortunate to have innovative NCOs like Sergeant Farmer.” 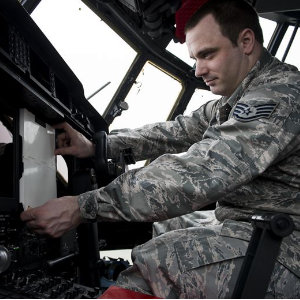 PreviousUltimaker / 3DGBIRE Case Study: 3D Printing 100% ROI Due to Everything Being Manufactured In-house

Pengraff UK is a trading name of Rebekah E.J Farmer